Hand lettering – the power of the pen!

Lettering can be in any style and fit any space

Over the last 5 years or so lettering, and more specifically hand lettering, has moved to the forefront of design. It has gone from only being seen on birthday cards and inspirational posters in class rooms, to now being used by the largest companies in the world for logos, advertising, packaging, and much more. Lettering has become it’s own sub culture, amassing a huge online fan base through social media, Youtube, and even podcasts such as Drunk on lettering. 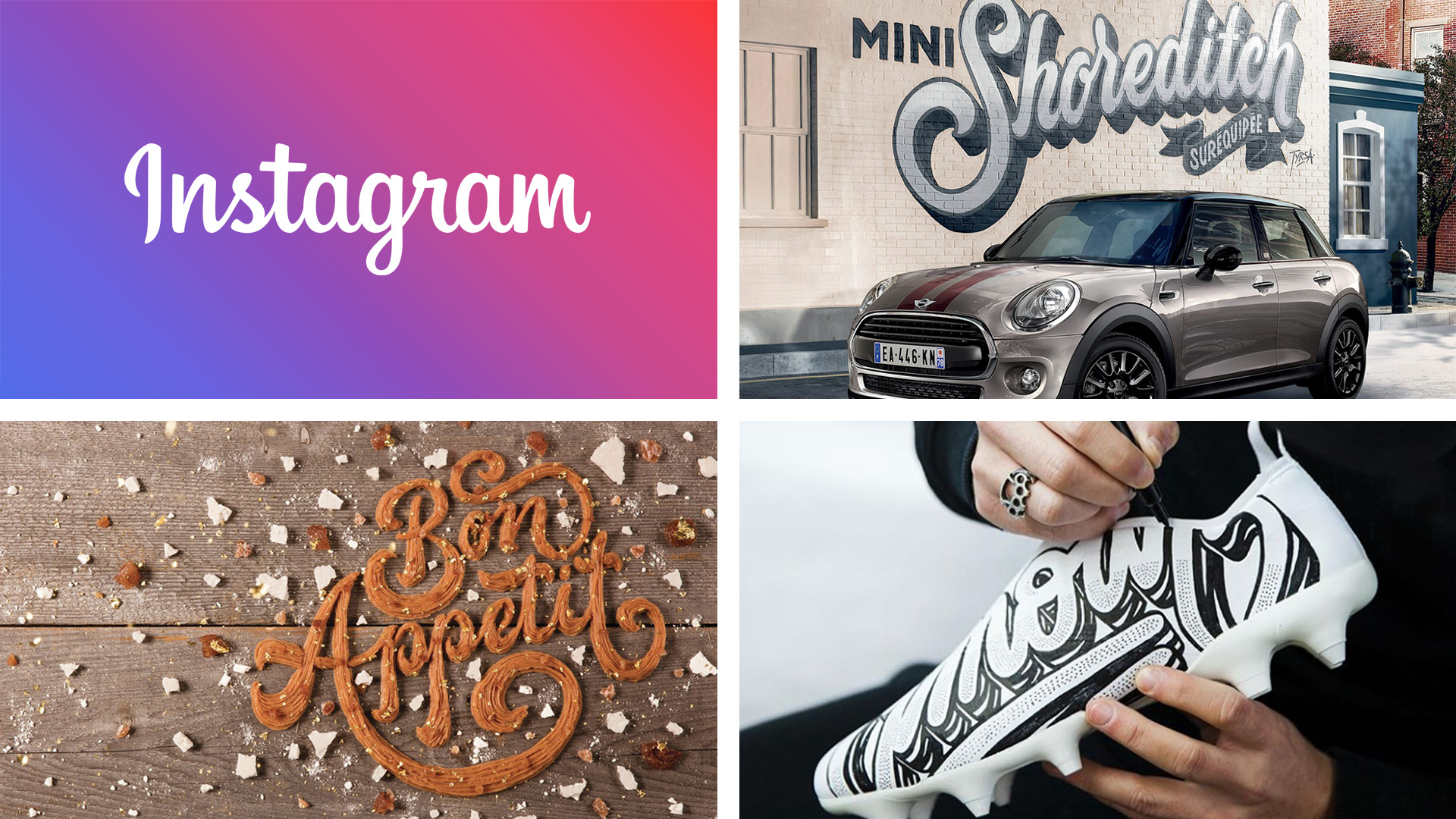 Hand lettering is a subset of lettering which can often be confused with calligraphy or even typography. Typography however, is the skill of laying out type on a page and sometimes editing pre-made fonts to create a composition. Calligraphy is the skill in which a special calligraphy pen is used to write letters using pressure on the pen to create heavy down stokes and light up strokes – adding flourishes to give particular letters more emphasis. Lettering on the other hand can be drawn with any drawing tool, analogue or digital. The stroke width, flourishes and layout of lettering doesn’t necessarily have to follow any set rules. 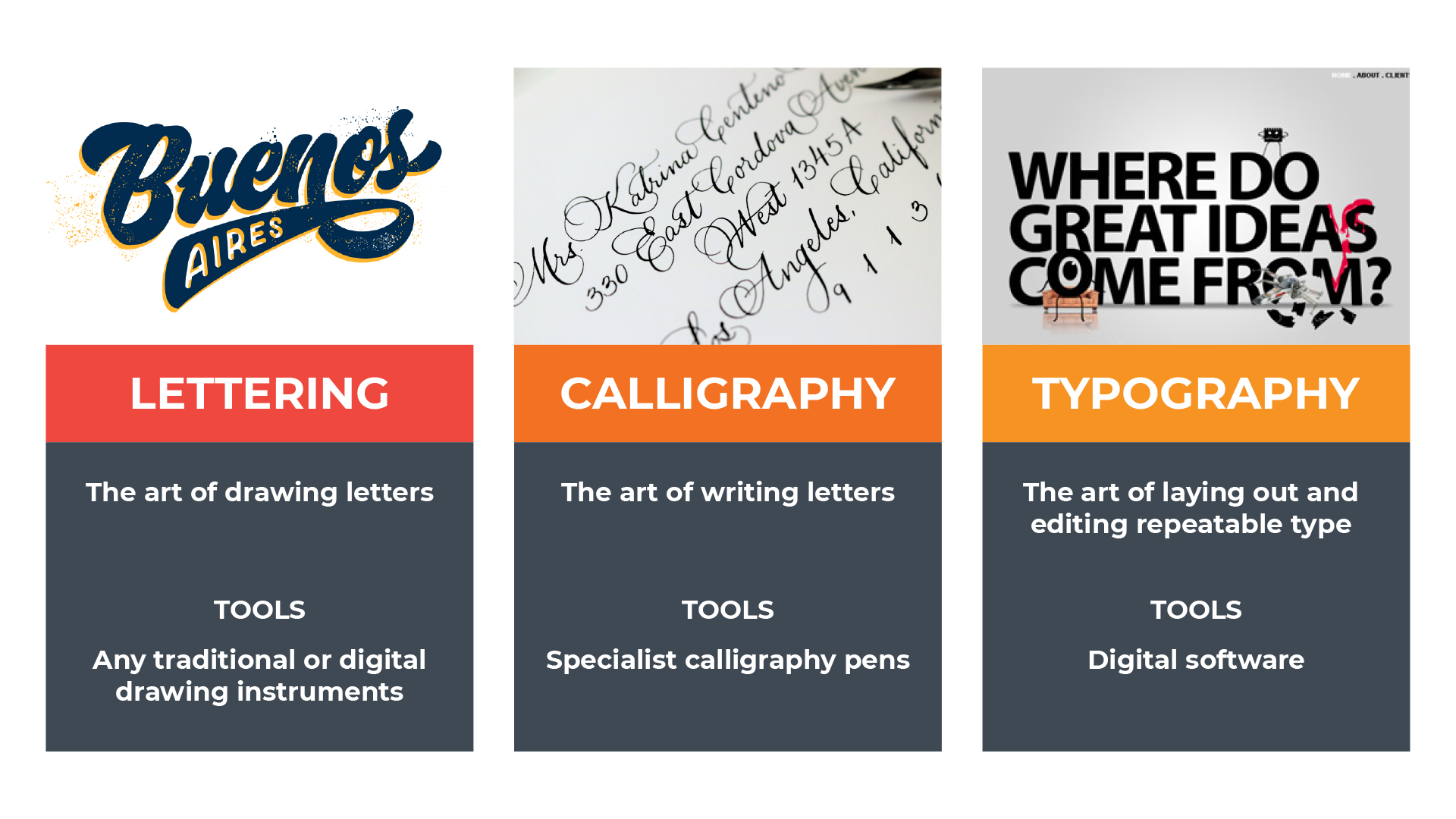 So why is lettering so popular? …calligraphy and typography are very restricted in terms of design. Calligraphy follows strict rules of stroke weight and letter style. Typography has a long list of rules including rag, spacing, widows/orphans, and the rules of the grid when being used in page layouts. Lettering however can choose to follow or break any rules as required. Lettering can be in any style and fit any space. This flexibility means that lettering can be used to solve design problems and tick the boxes for both form and function. Below are some brilliant examples of lettering being used in contemporary design. 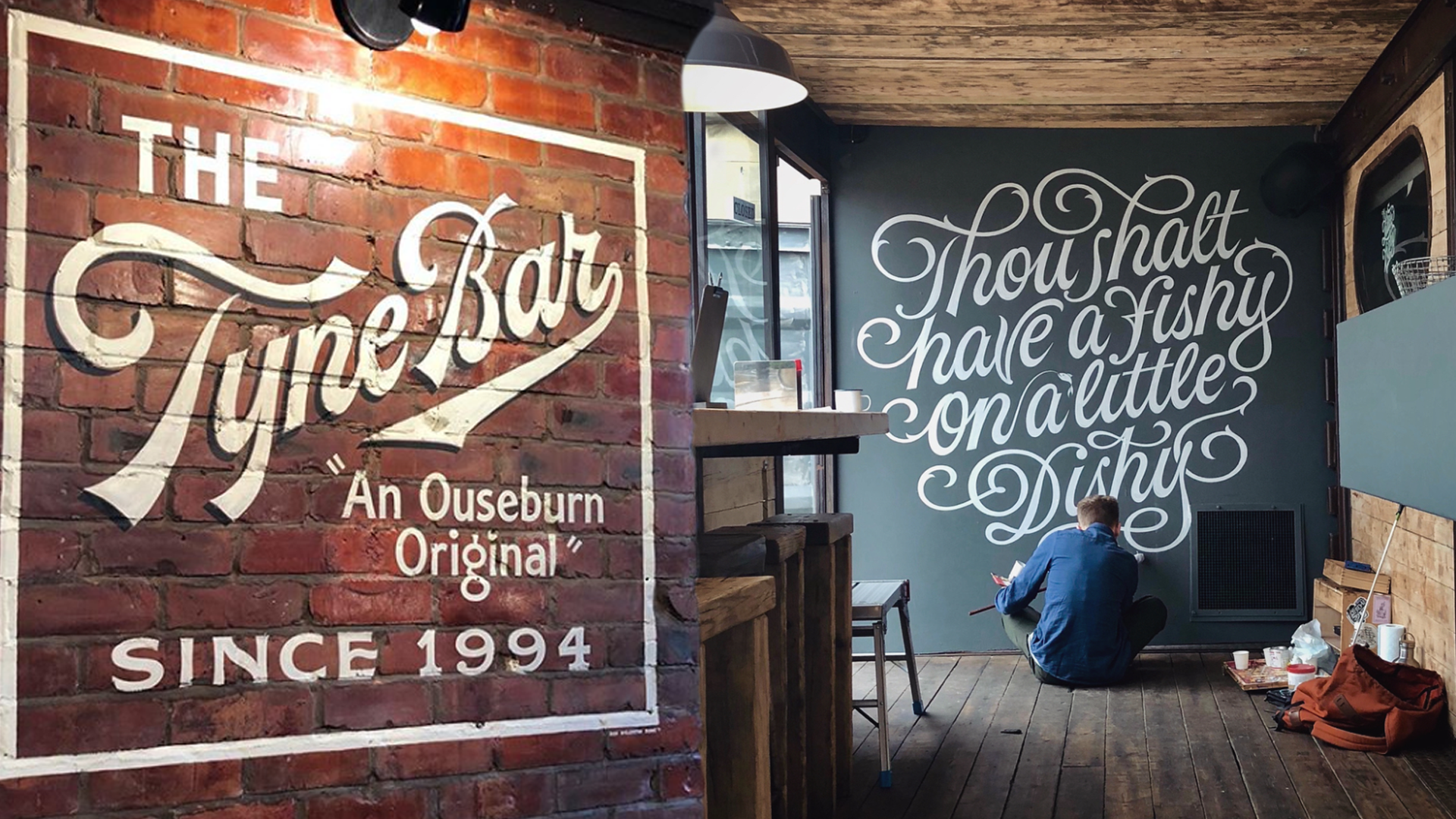 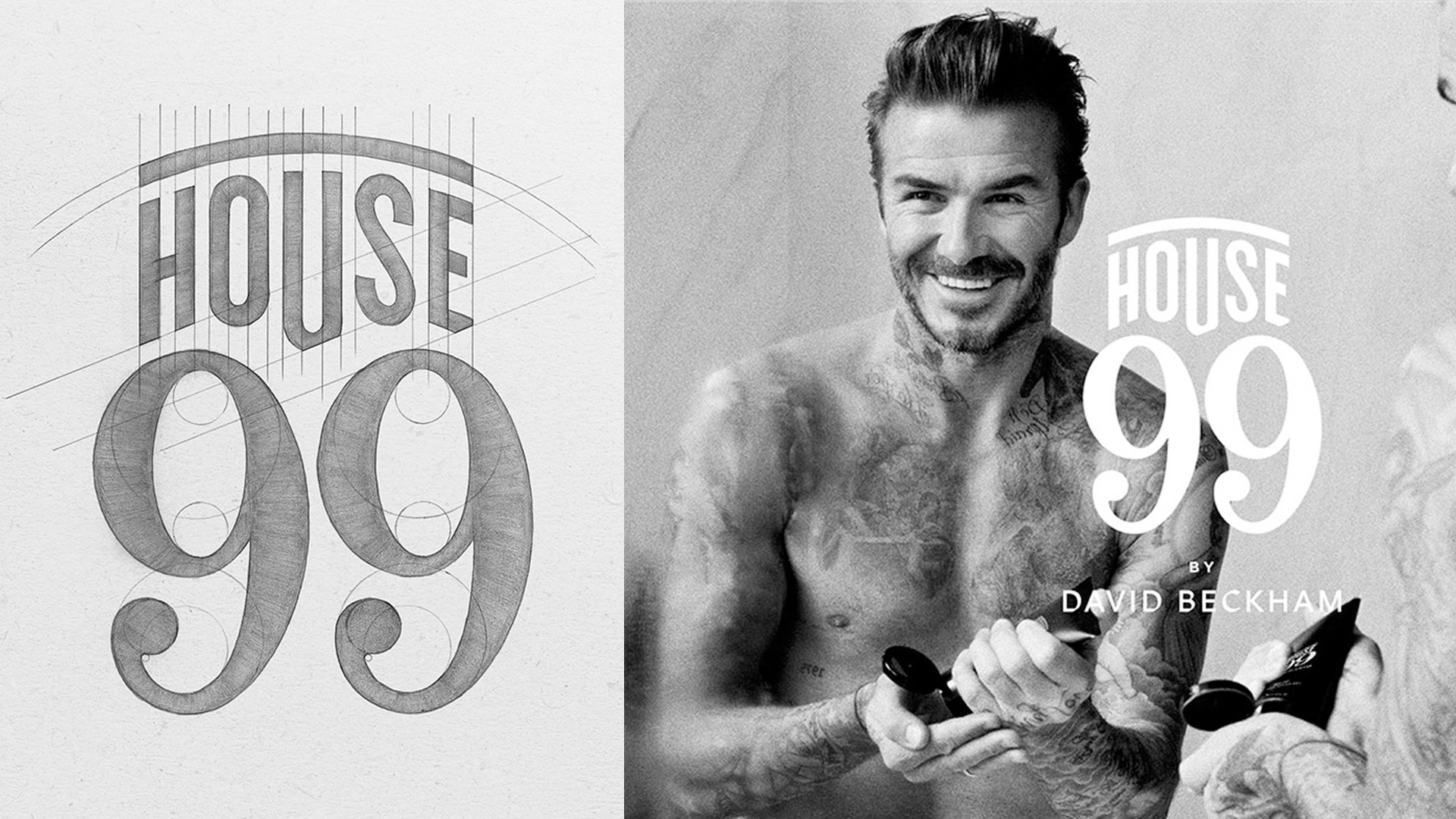 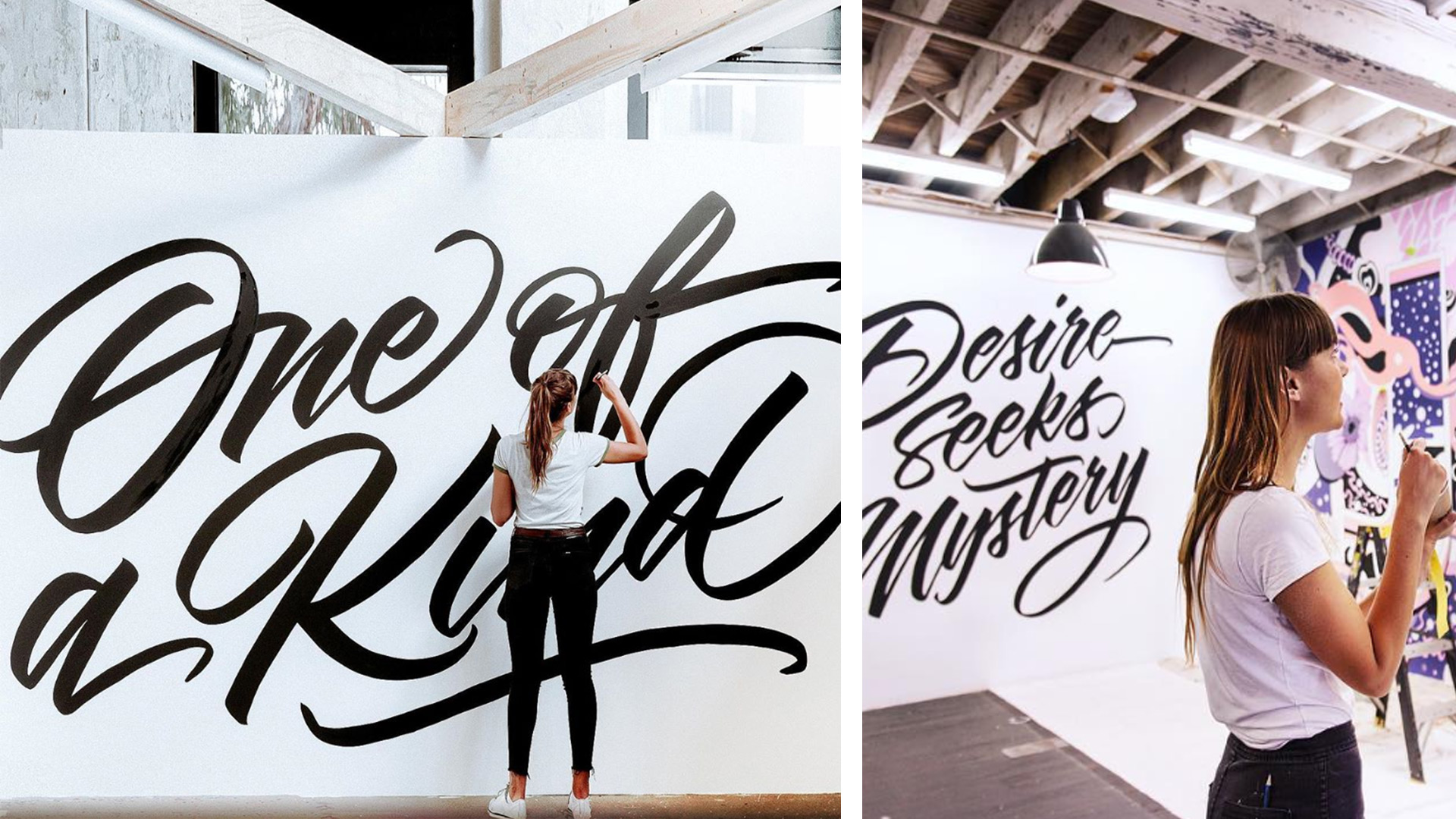 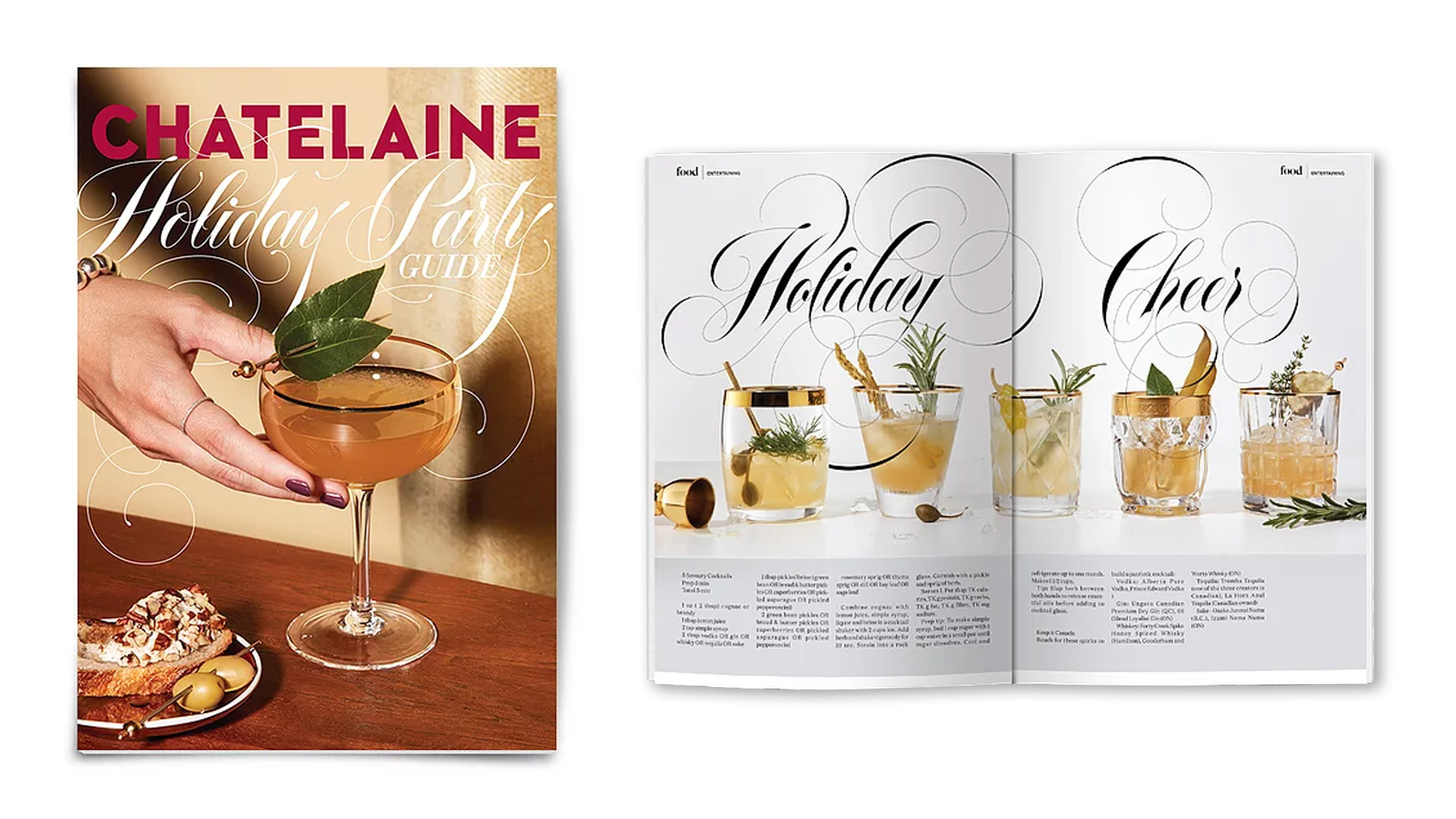 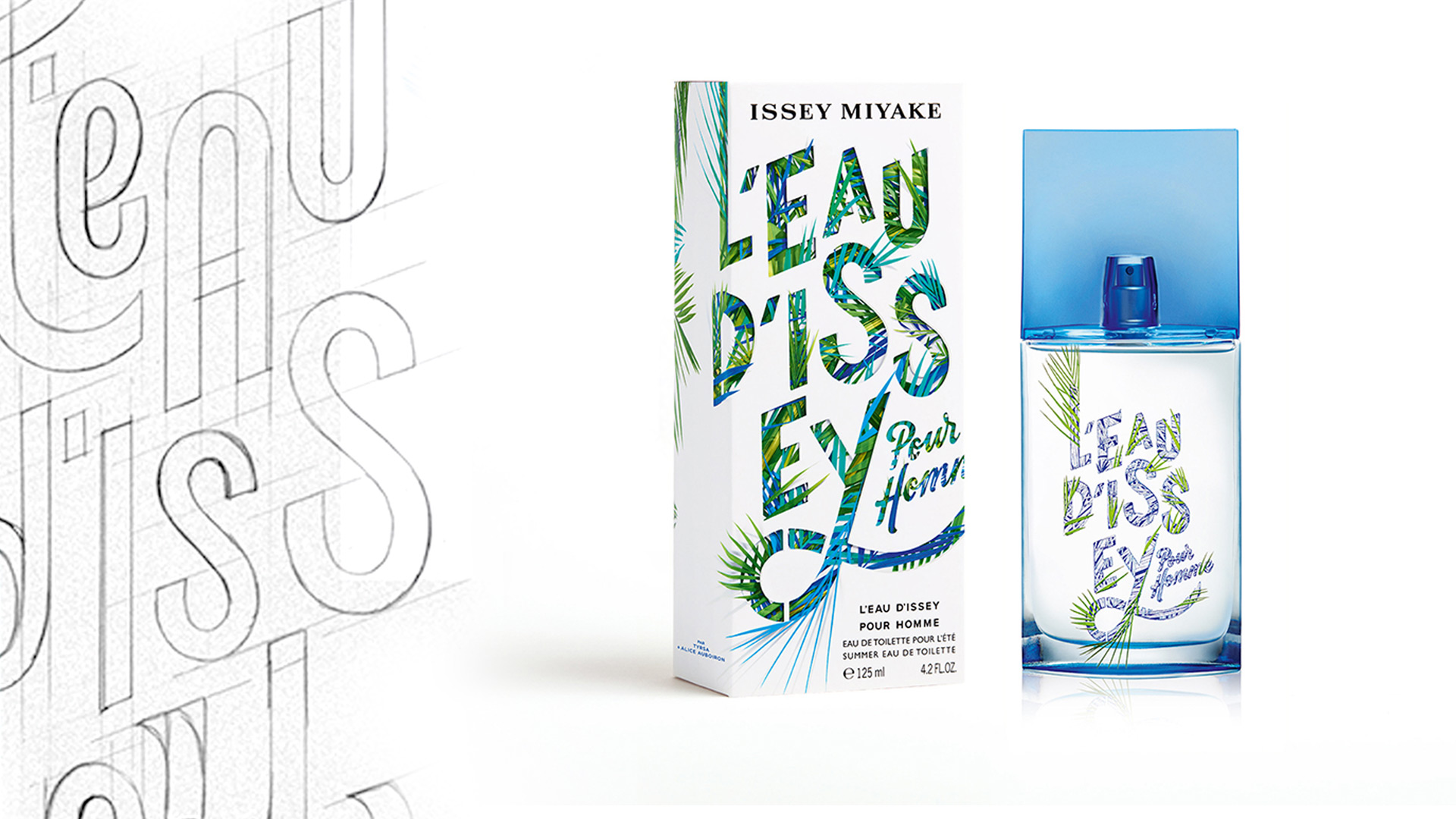 These examples from some of the best lettering artists show the variety of practical uses for lettering. It can be digitally traced to create refined vector artwork for an expensive perfume. It can be pained on a gritty wall as a mural inside a pub. Lettering can create a stand out design moment for almost any piece of design work as long as it is implemented correctly. The process of hand lettering is both an art and a technical design skill. I predict that it will continue to gain popularity and exposure in the world of design. 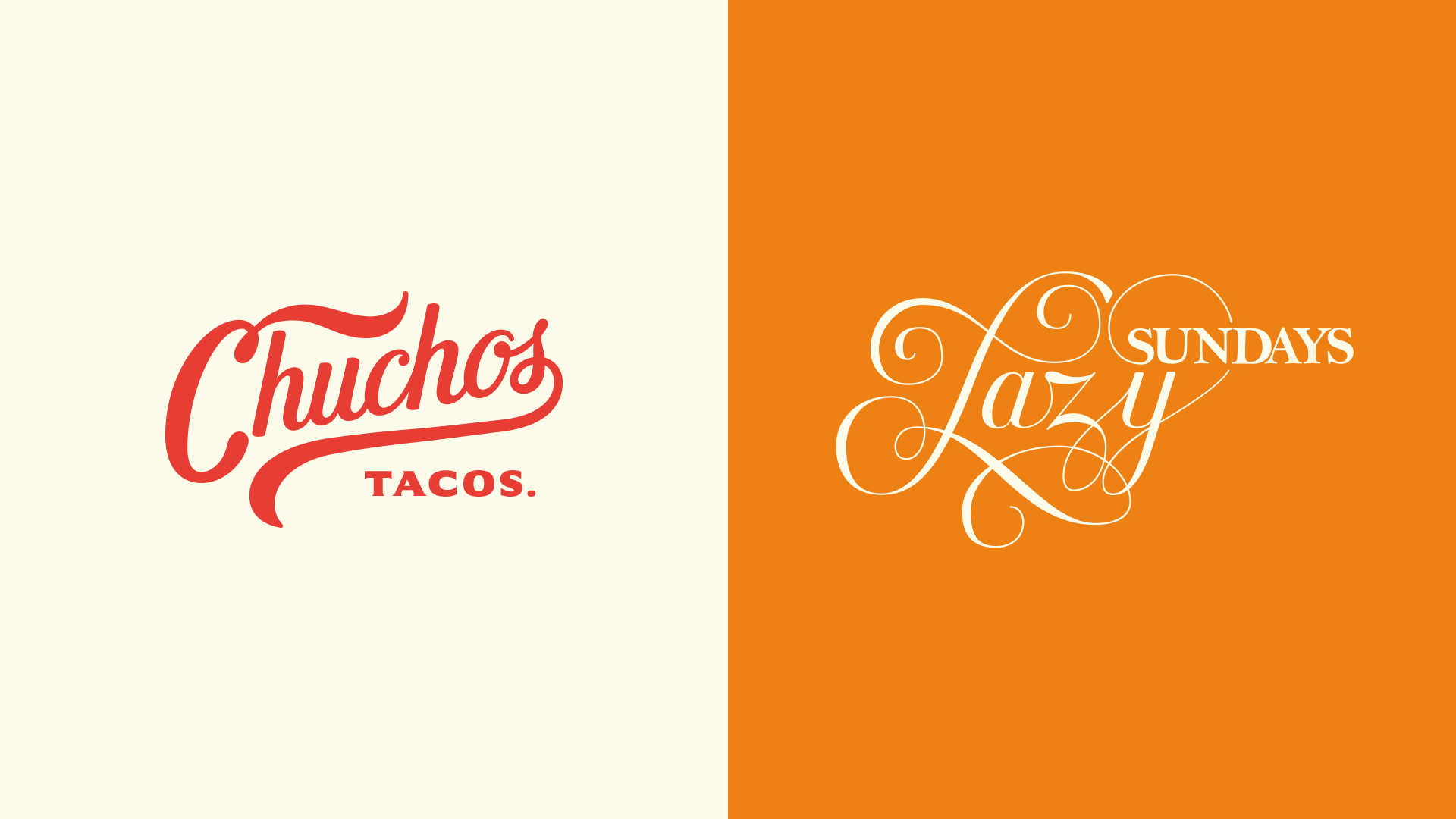 As a fan of lettering for a long time I have been developing my own skills of drawing and digitally tracing letters. Shown above are the logo for a branding brief I set myself (left) and a bored doodle which I refined and eventually traced digitally (right). More images of my process and development can be found on my Instagram @jacktype