Photos: The Great Exhibition of the North Grand Opening Event

Friday 22nd of June saw the long anticipated grand opening of the Great Exhibition of the North! With the Quayside cornered off, Simon managed to snag some pretty spectacular photos from the Tyne Bridge.

We’d been looking forward to the Great Exhibition of the North for a while, so we were gutted when we realised we were too slow to bag some Quayside tickets. As always Simon, used his intuition to take a vantage point on the Tyne Bridge – taking some spectacular photos. We thought they were too good not to share!

Maximo Park… on a boat? 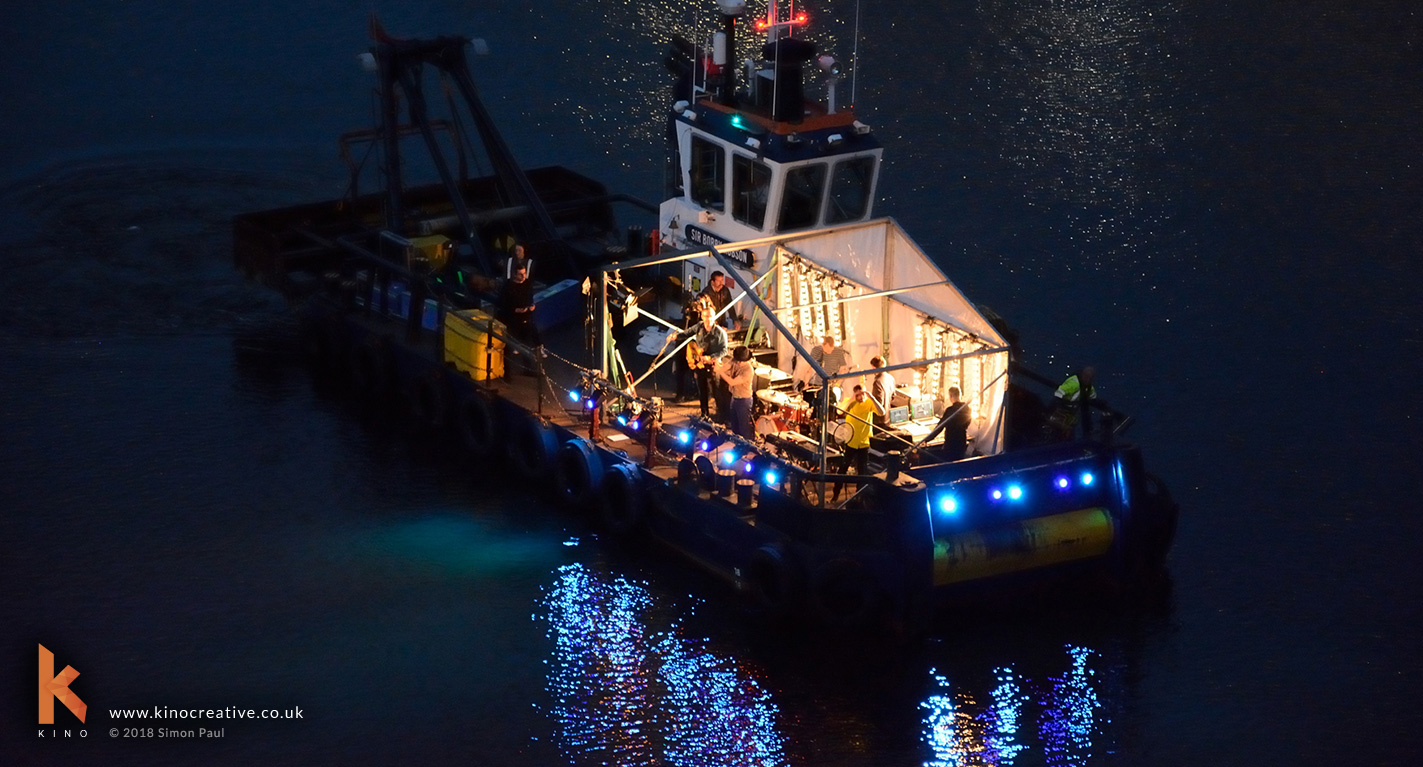 Newcastle indie icons got the audience ready for the coming spectacle, playing a selection of their hits. The boat they chugged past on may have been used to pluck Mobikes from the river. 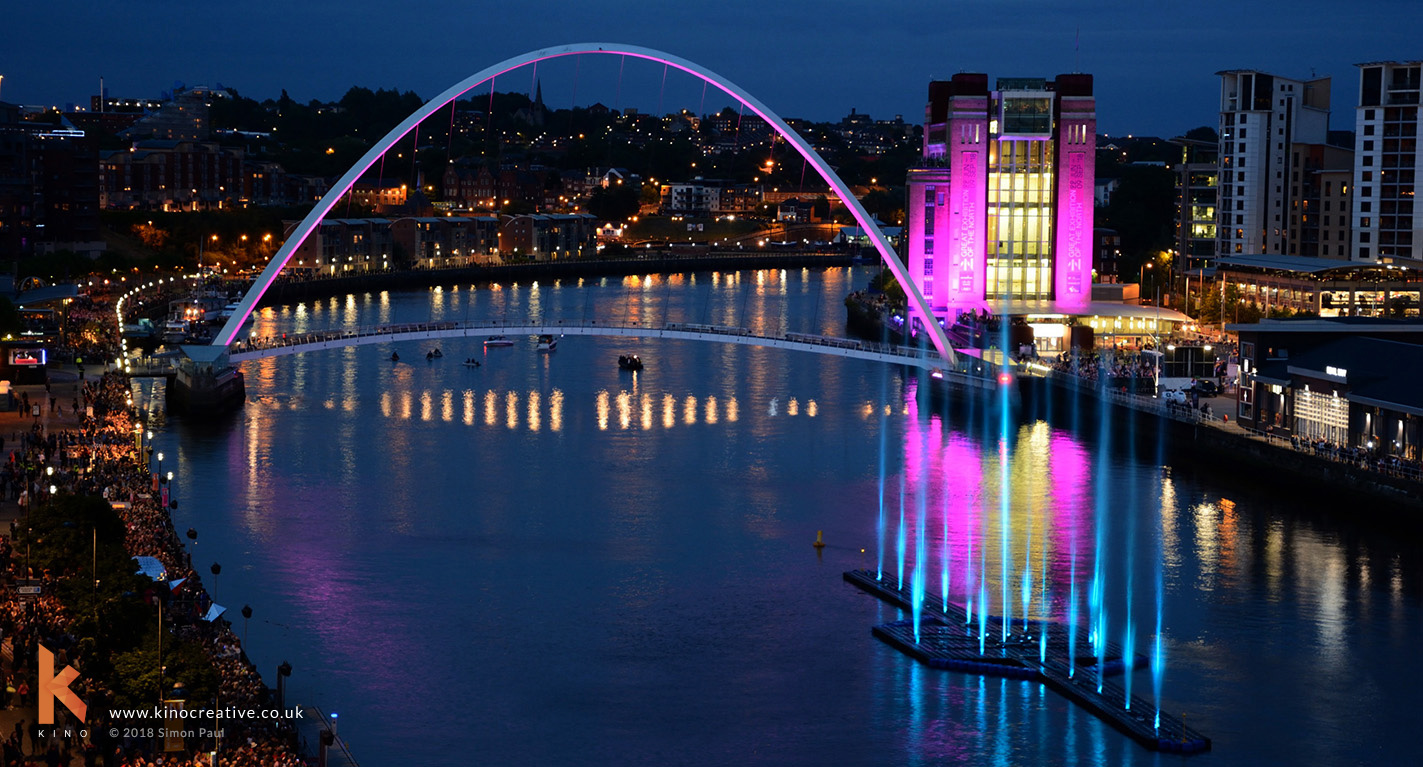 Long touted as one of the centerpiece attractions of the Great Exhibition of the North, the fountains brought a Las Vegas feel to the quayside. By Combining colour, light and water for a spectacular show. Also, anyone who missed the opening ceremony, get yourself down for a repeat performance, every hour on the hour between 10AM and 11PM. 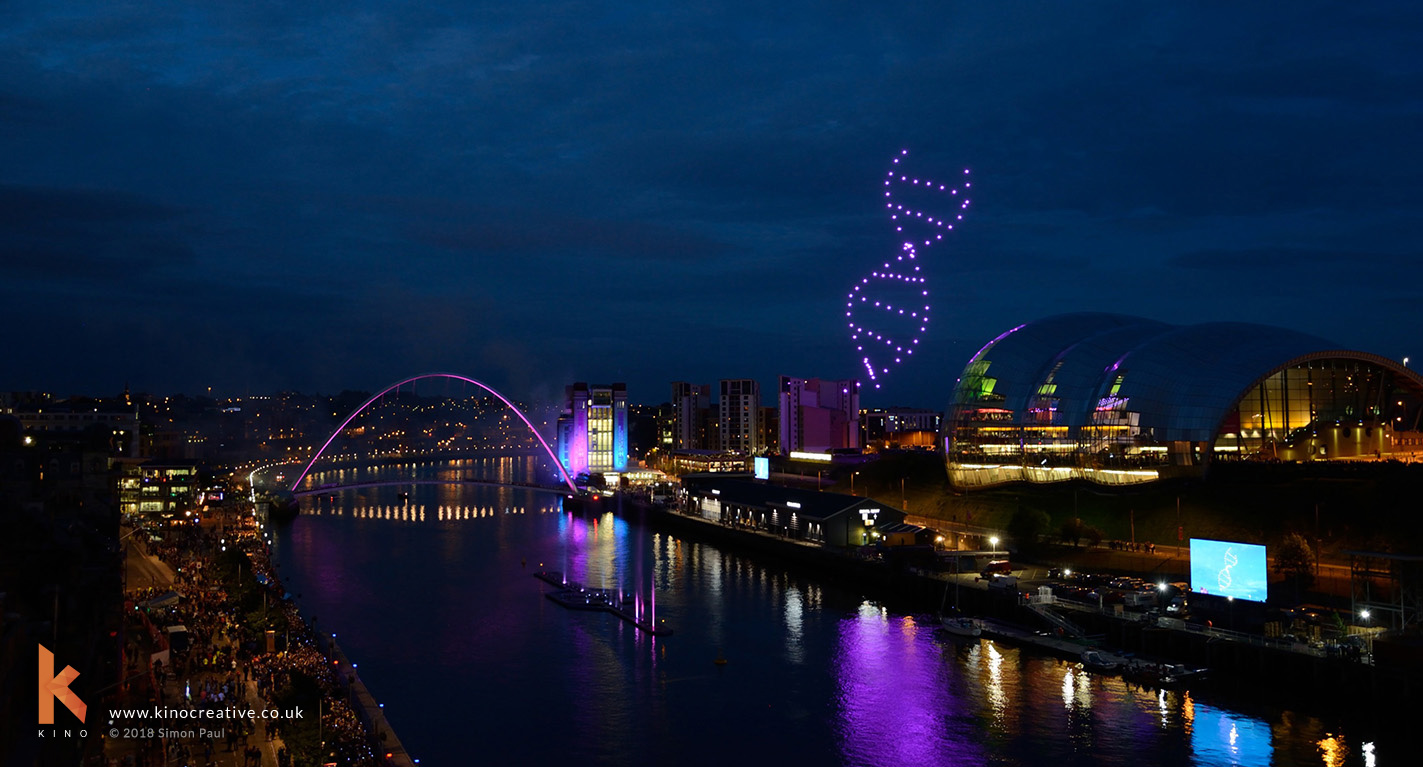 In a first for the UK, revellers were treated to a light display with a twist. Onlookers watched as a swarm of drones filled the night skies forming a wonderful display of shapes, lights and colours. It all appeared to go to plan, so hopefully the Great Exhibition of the North’s drone display won’t be the UK’s last. 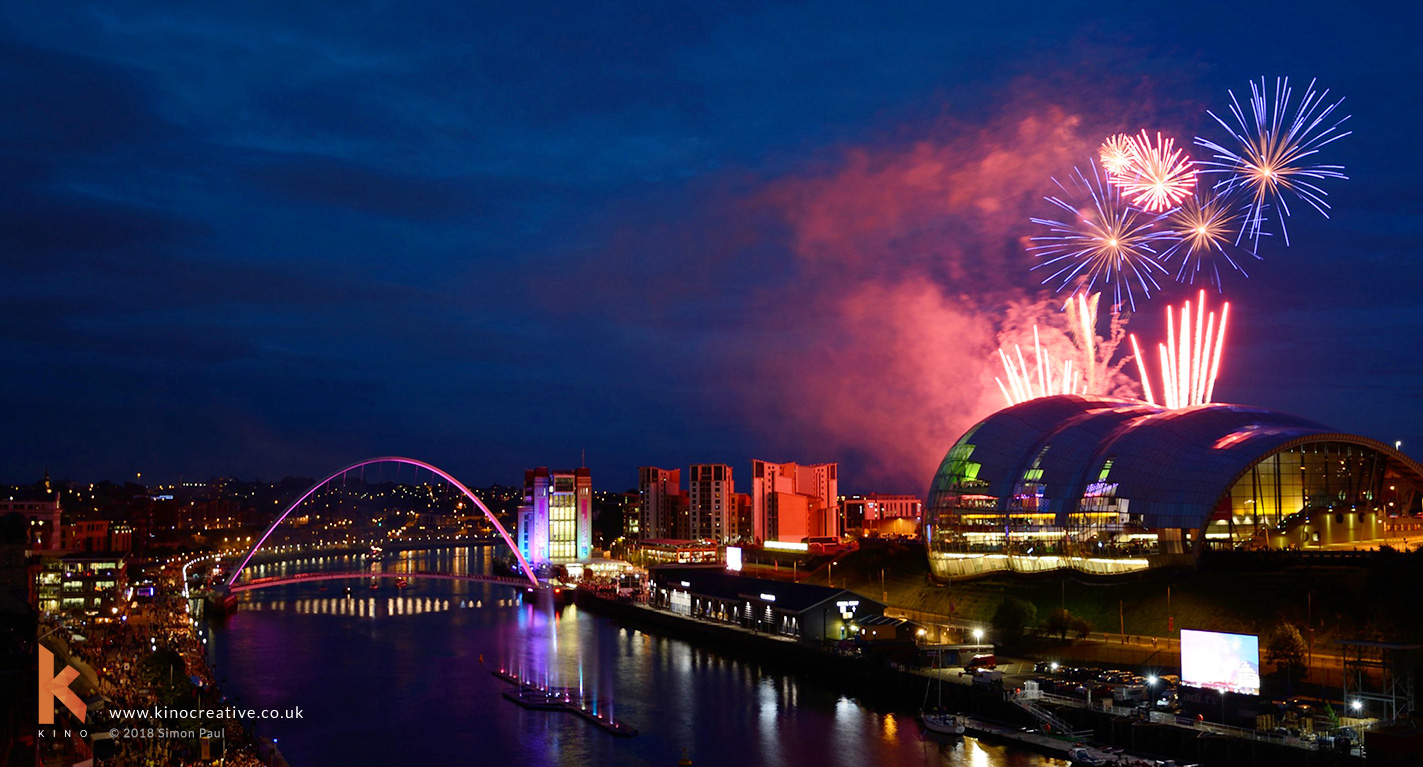 What’s a celebration without fireworks? Newcastle Quayside’s known for putting on a good firework display previously for New Year’s Eve, and these were no exception.

Lighting up the Millennium Bridge 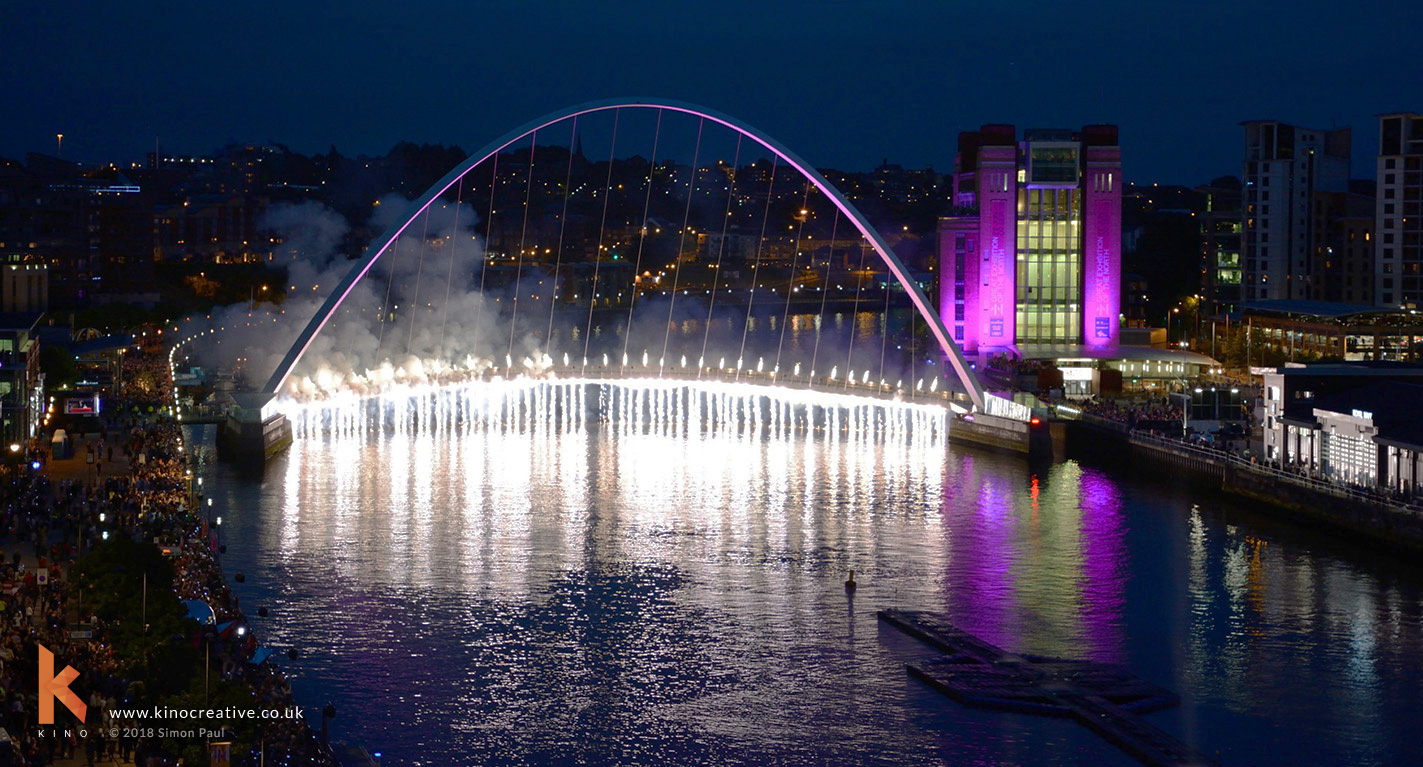 What kind of fireworks aren’t complete without sparklers? Sparks rained down from the Millennium Bridge.

Keep your eyes on the Get North 2018 website for what’s coming over the next few months!